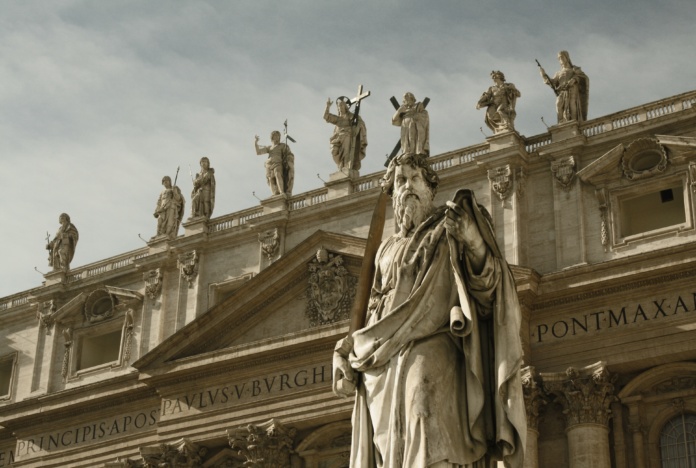 Perhaps the most surprising thing about mathematics is that it is so amazing. The rules that we set at the beginning seem ordinary and inevitable, but it is impossible to predict their consequences. They were found only after long studies, that extended for centuries. Much of our knowledge is due to relatively few mathematicians such as Newton, Euler, Gauss, and Riemann; few careers may have been the most satisfying of them. They have contributed to the human intellect something that will last more than great literature, because it is language independent.